How to perform a Kern County Inmate Search

The Kern County Inmate Search Page will have lots of interesting information for you to review.

Click the name of the inmate and you will be taken to the next page which lists: 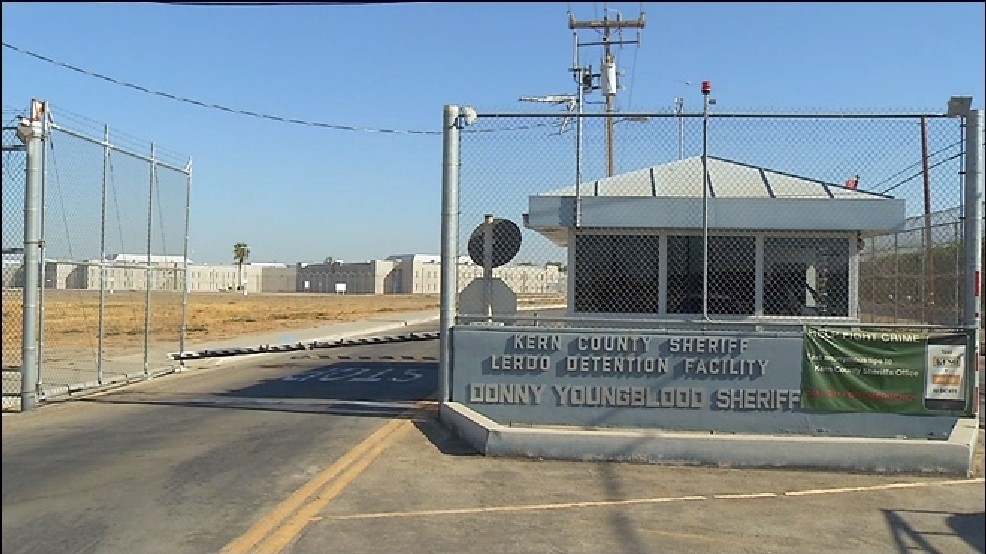 A Kern county inmate can be housed at one of several facilities.


Click on the name of the facility and you will go the page that lists:


Looking for an address or a phone number? Here is a Contact List for the Sheriff Department.


Many California public records can be viewed online. Click to the Kern County Courts Page and choose the type of case you are looking for under the "public searches" tab.

Return from Kern County Sheriff to The Free Inmate Locator